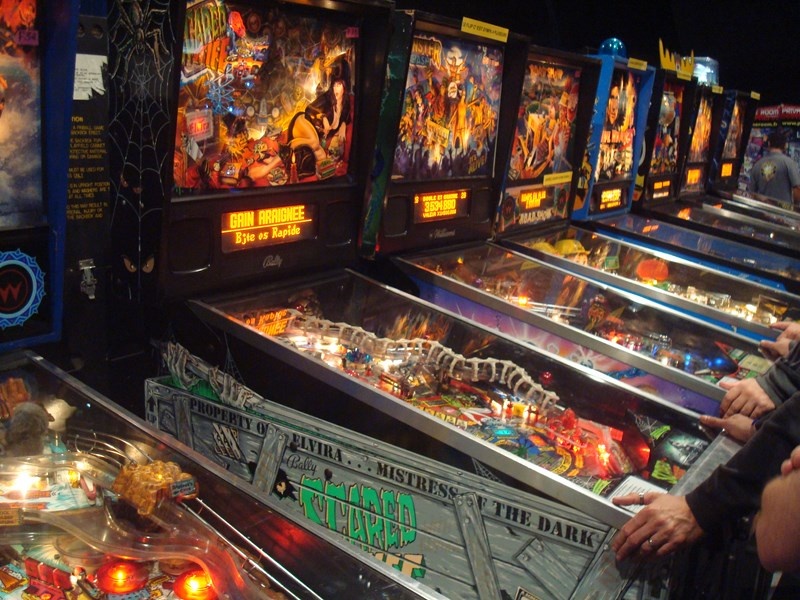 From 23rd to 25th October 2015, Sulpie attended Festi’Flip, which was organised in St-Étienne for the 3rd consecutive year running. The largest ephemeral games room in Europe for pinball machines and arcade games, with more than 4000 visitors over 3 days coming to test the machines. Amongst others, the exhibition was pleased to see Mr Gary Stern, an emblematic figure for pinball machines in the US and the last worldwide manufacturer.

In addition to football table competitions played on the « Evolution » range of tables, Sulpie previewed its latest original creations including the « Biker » and « Rock’n’Roll » models, these being the fruits of a close collaboration between Boris le Floch, Serge Van Khache and the Sulpie establishment.

Festi’Flip was a great success which, as well as increasing its admissions, was able to blend together two areas that are quite distinct with the Star Wars theme taking centre stage throughout the 3 days.